The “wind of madness” affecting real estate in Paris has crossed the Rhine and is also affecting Berlin.Proof that real estate fever has also taken hold of the German capital, which has long had a reputation for offering low-cost housing.Thousands of Berliners have been constantly denouncing the “rent madness” and real estate speculation for several years.An opportunity to compare average rents in the five largest European capitals.

On average, the rent per m² in Paris is 35 euros, according to the Engel & Volkers real estate network.”In the most popular districts (VI, VIII or II), they can exceed 40 euros per sq.m.”, explains the company, which has seen rents increase by around 3% in the first quarter of 2019 compared to the same period in 2018.According to mobility specialist ECA International, the average rent for an expatriate (based on a comfortable 3-bedroom apartment) is currently 3616 euros in the capital. –

With the forthcoming return of rent control, the big question is: will rents go down? In 2017, the year in which they had already been capped, prices had risen by only 0.6% in the capital, according to a study by the Observatoire des loyers de l’agglomération parisienne.The rate at which the maximum permitted rents were exceeded had been limited, but so had the rental supply.

London is known to be the most expensive city in terms of purchase price but also in terms of rents.As in Paris, they are highest in the centre (Prime Central London) and lowest in the periphery.For example, a one-bedroom apartment will cost you more than $1300 (1500 euros) per month if you are looking for accommodation in the heart of the British capital, according to an interactive map produced by London City Council.

And in luxury, the rates are skyrocketing.Rents for large luxury apartments average $2,500 per week in Chelsea, Knightsbridge, Belgravia and Mayfair, four of the capital’s most exclusive areas, according to Engel & Volkers.To rent a house is even more expensive: 3250 pounds (3760 euros).

According to the latest report from Berlin Hyp, one of Germany’s largest mortgage banks, the average rent in the German capital is just over 10 euros per square metre (10.34 euros to be exact).

This is up 5.6% compared to the beginning of 2018.This increase is significant but less than the 8.8% increase recorded last year compared to 2017! “In view of the low vacancy rate (0.9% compared to 2.6% in 2010), it comes as no surprise that rents and purchase prices continue to rise sharply,” explains Dr.Henrik Baumunk, Managing Director of CBRE in Germany.

Like the Berliners, the people of Madrid are also worried about the soaring rents in Spain.So much so that some people do not hesitate to leave the capital because rents have become so unaffordable.According to the real estate portal Idéalista, the average rent rose by more than 4% last December over a year, to 16.2 euros per sqm.

Rome’s historic city centre is one of the most popular and therefore most expensive districts.One example is the Parioli residential area, where international (especially American) businessmen and clients wander because of its proximity to embassies.According to Engel and Völkers, the rent can be as high as 3,000 to 3,500 euros per month (!).As in most European capitals, it is on the outskirts of the city that rents are most affordable: around ten euros per m² per month. 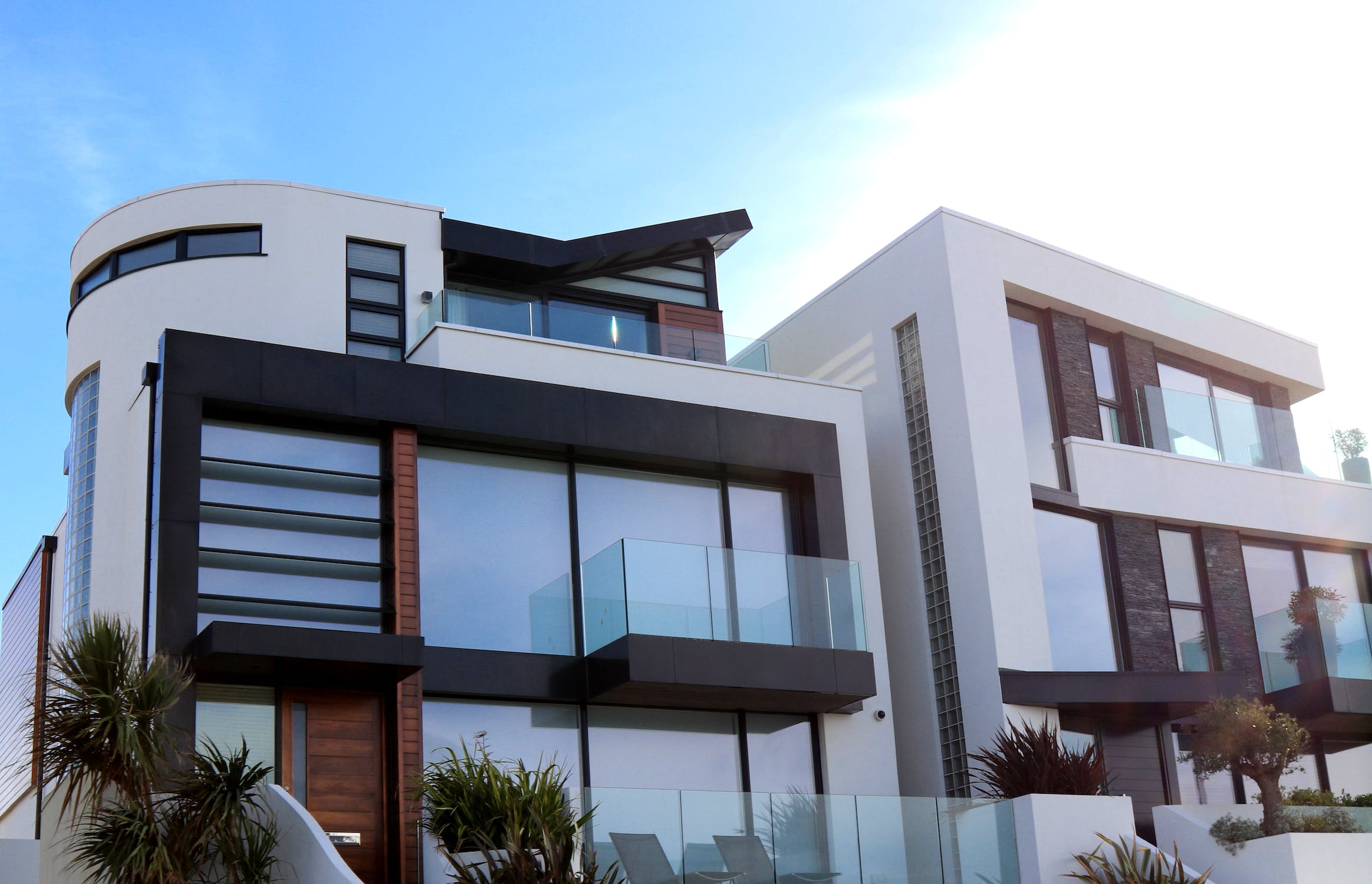